Harissa from In The Mix

(Recipe taken from Dani Valent’s In The Mix cookbook)

As amazing as In The Mix is, most of the recipes are fairly involved. Not having the time to make a dish with multiple elements cooked separately on a regular basis, I decided to give parts of the different recipes a go, starting with the harissa paste from Cath Claringbold’s Chicken Tagine recipe.

25g birdseye chillies (I’d picked three from the herb garden and the husband’s fairly averse to chilli, so my quantity was more around the 10g mark) 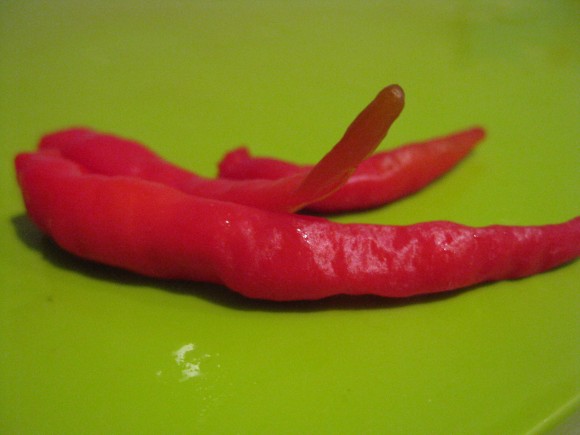 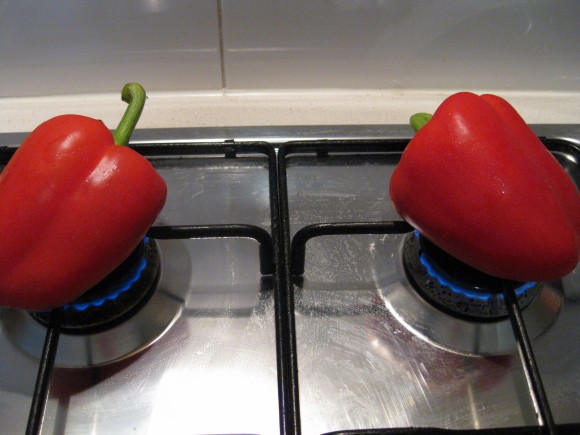 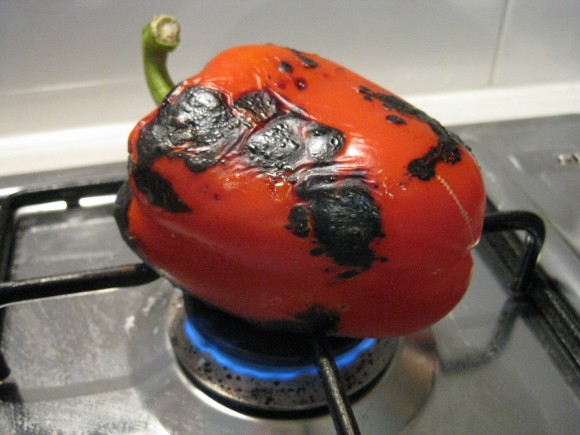 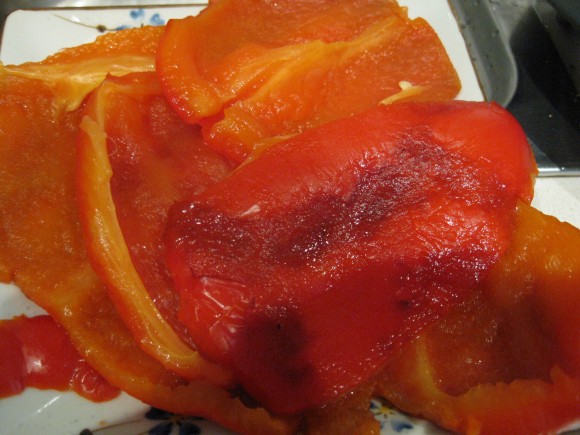 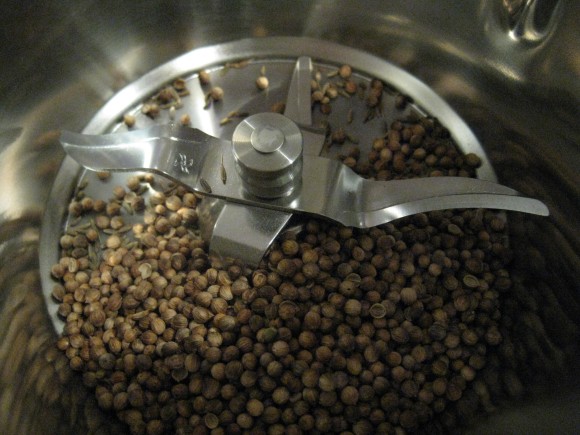 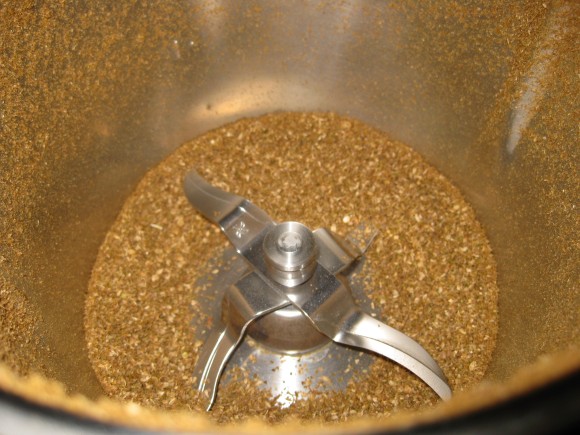 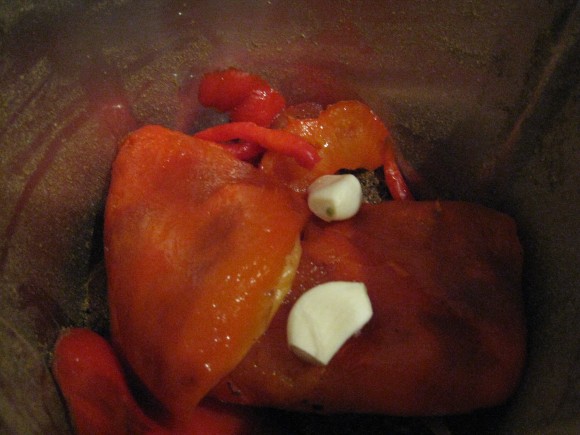 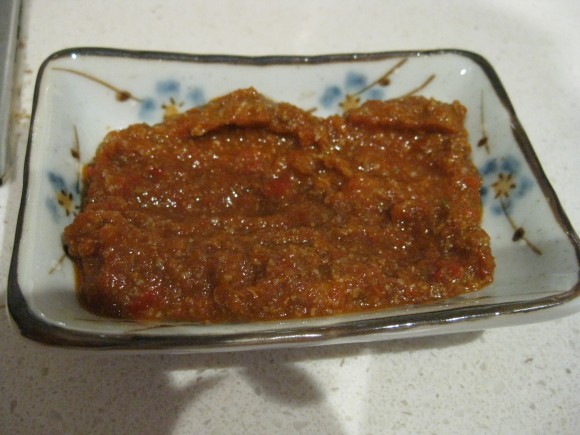 I’m sure it will be awesome paired with the chicken tagine and couscous, but in the meantime it was damn good slathered on a rare porterhouse!

3 thoughts on “Harissa from In The Mix”