Steamed fish with lemongrass and ginger

I love a nice steamed fish with rice and greens. In Malaysia they do a version in a broth flavoured with preserved vegetables and more, when I’m back that’s one of the dishes that I make a point to order.

It’s great that the Thermomix can steam a protein and veggies on top, while your rice is cooking underneath. With this recipe, next time I would actually saute the ginger mix until it’s fragrant before pressing it onto the fish, I felt that the mixture was a little bit raw for my liking. 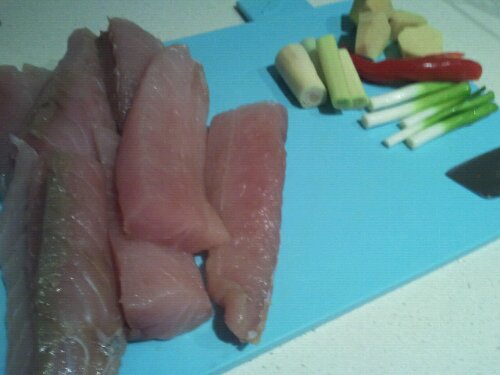 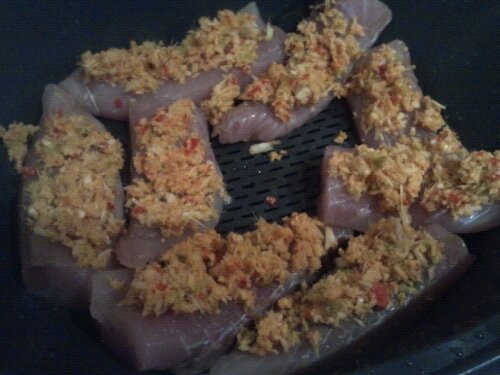 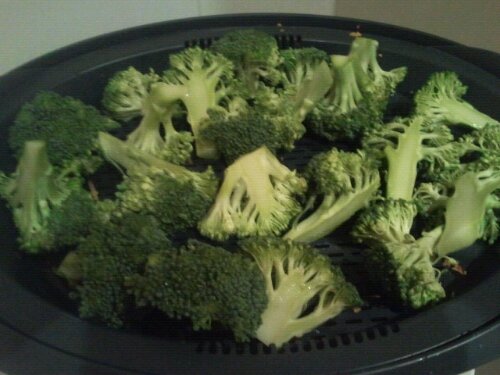 One thought on “Steamed fish with lemongrass and ginger”